Risks of under- insurance

When you first purchase an insurance policy, you are required to state the value of the property and contents which you would like to insure. This is known as the sum insured. If the value of either is understated, accidentally or not, this is called under-insurance. For example if you state on an insurance quotation a property re-build of £150,000 when it is in actual fact closer to £250,000, you are under-insured.

A basic definition of being inadequately insured is where the cost of replacing or repairing contents, or of rebuilding or repairing buildings, at the time of loss or damage is greater than the sum you are covered for.

Recent research indicates that nearly 7 million households in Britain are underestimating the value of their home contents, and as many as one in five have no contents cover at all. These worrying statistics show that a massive £200 billion worth of our home contents is left exposed. If your insurer discovers that your home contents are worth more than they are insured for, you will only be paid a relative proportion of your claim. In some cases, severe underestimations could even cause an insurer to refuse to pay out completely.

The horrible thing is that undervaluing contents can be done by simply overlooking things and not as a way of trying to save money! People forget to insure the clothes, wardrobes, jewellery they don’t wear, carpet and more.

If you then proceed to make a claim, you may be in for an unpleasant shock. The insurers will then use an equation to calculate how much you will be paid out (relatively).

To top off many people’s misery, to estimate the re-build value of a property (unless you are a chartered surveyor) is unrealistically impossible! The only accurate way is a survey which can cost A LOT! My best advice would to be to go on the Royal Institute of Chartered Surveyors website and get a free estimate: http://www.rics.org/uk/ 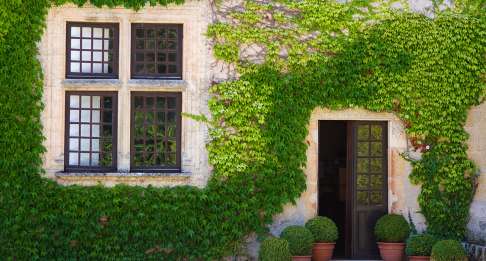 How can I make money from AirBnB this summer? 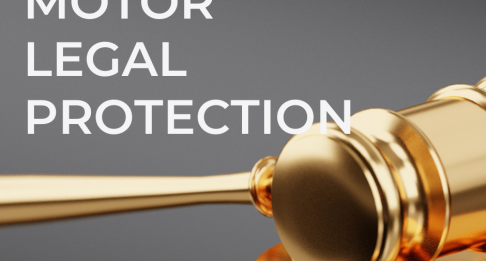 Important news regarding your Motor Insurance

Get a Free Quote Today!